Companies’ pledges of ‘net-zero’ emissions are only meaningful if backed by credible action plans that do not rely heavily on offsetting.

A wave of pledges

Growing numbers of countries, cities and companies have pledged to become net zero by 2050 to meet the goals of the Paris agreement. Estimates suggest, collectively, these net-zero pledges represent nearly 25% of world emissions and 50% of global output.

Why net, not absolute, zero emissions?

In some sectors, cost-effective technologies exist to cut greenhouse gas emissions to zero through electrification. However, for industries like aviation, construction materials and agriculture, reducing emissions to zero will be technically complex, impossible or prohibitively expensive, and so residual emissions will remain.

The concept of net zero means these residual emissions need to be removed from the atmosphere through negative-emission technologies, including carbon capture and storage, or natural carbon sinks such as forests. However, many negative-emission technologies cannot currently operate at scale, so companies may pledge net zero to signal their future intentions. This makes it difficult to hold companies to account for emission reductions.

Moreover, the extent of negative emissions required to satisfy the Paris agreement depends on the climate change scenario chosen, and assumptions about policy and technological developments. Hence, there is huge uncertainty on how exactly we might attain net zero.

Net zero means any residual emissions can be offset. But to what extent is offsetting acceptable?

Some companies choose to offset their emissions through voluntary offsetting schemes. Indeed, the voluntary carbon offset market more than doubled between 2017 and 2018. Credibility is crucial: any offsetting scheme must meet specified criteria to be externally verified.

One issue is that it’s currently far cheaper to offset emissions than to invest in sustainable long-term solutions that will genuinely reduce carbon. In 2018, the average price of voluntary offsets was US$3 per tonne of carbon dioxide (CO2), much cheaper than the US$75 Paris-aligned price recommended by the International Monetary Fund. However, expected growth in demand for offsets should ultimately push up the price to the optimal Paris-aligned figure.

For example, in 2019, EasyJet announced it was offsetting its flight emissions over three years for £25 million per year. This equates to £3 per tonne of CO2 - a cheap way out. While arguably better than nothing, could the £25 million be spent more effectively on advancing decarbonisation solutions for the industry?

Another problem is that around 60% of all offset schemes require land. Shell estimates that, for the energy sector alone, an area about the size of Brazil would need to be reforested to reach net zero by 2070. There are also social implications, given people may need to be displaced to enable such large-scale planting.

Clearly, carbon offsetting is not a viable, scalable, long-term strategy - it should be considered alongside, not instead of, substantive reductions.

Long-term pledges must be reflected in short-term targets, capital expenditure, research and development plans, and remuneration. Otherwise, they are worthless.

3. Are pledges reflected in today’s actions?

To be credible, long-term pledges must be reflected in short-term targets, capital expenditure, research and development plans, and remuneration. Otherwise, they are worthless.

Research from energy think-tank Carbon Tracker suggests that between 2018 and September 2019, the largest western oil and gas companies approved an estimated $50 billion of investments that are inconsistent with the Paris agreement. The choice of climate scenario for target-setting matters greatly. For instance, in setting their climate goals, oil and gas companies may assume substantial negative-emission technologies and a late peak of fossil fuels, which would help justify continued investment in fossil fuels.

Active investors have an important role in challenging the alignment of projects to net-zero pledges by asking how targets have been factored into capital investment decision-making. It’s imperative companies show how their net-zero targets are split into actual emission reductions (Scope 1, 2 and 3) versus negative emissions, including the role of voluntary offsetting schemes. And, critically, how their capital expenditure plans are aligned to those targets.

What does it mean for investors?

The recent wave of net-zero commitments is encouraging, as is the increasing inclusion of Scope 3 emissions in targets. However, we need to seek more detail on companies’ long-term pledges and their reflection in today’s investment plans. Offsetting emissions at cheap prices, limiting the scope of targets or cherry-picking climate scenarios that support current investment intentions will not get us far in decarbonising the economy.

Those invested in companies with empty pledges face stranded-asset, carbon and reputational risks. Taken alongside inadequate country commitment, the biggest risk of empty pledges is the effect on our planet and future generations. All these pledges create the sense that much more is happening than actually is, but we cannot limit global warming without credible action plans. And, if we think targets are not credible, we must hold companies to account through active engagement and voting. 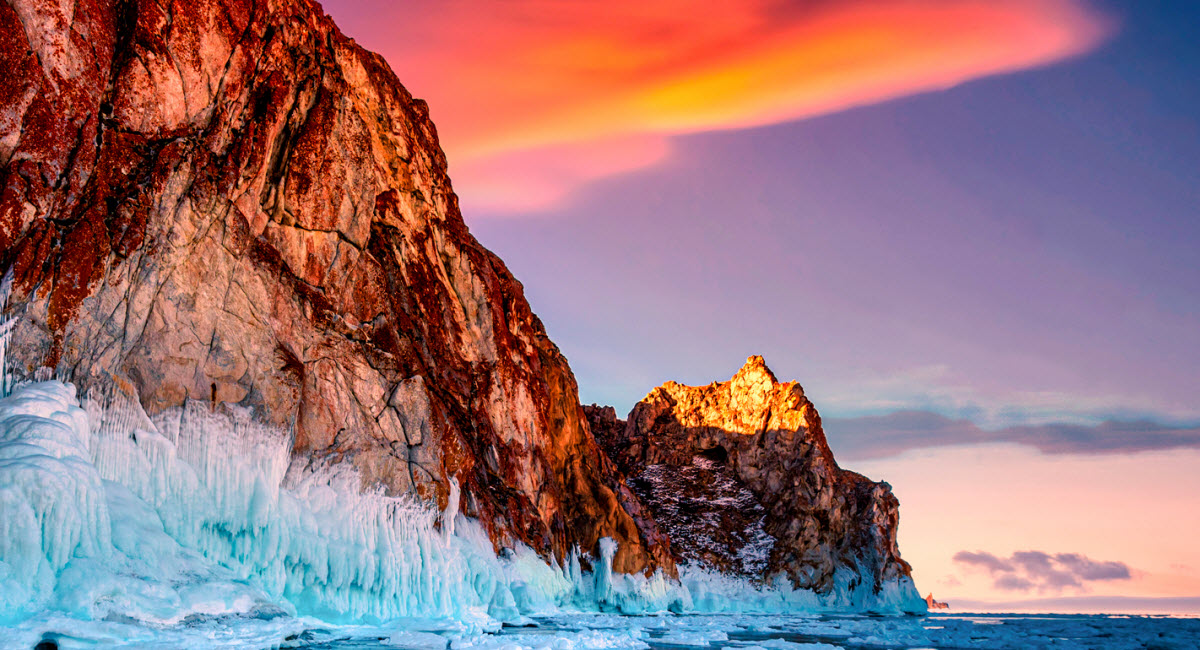 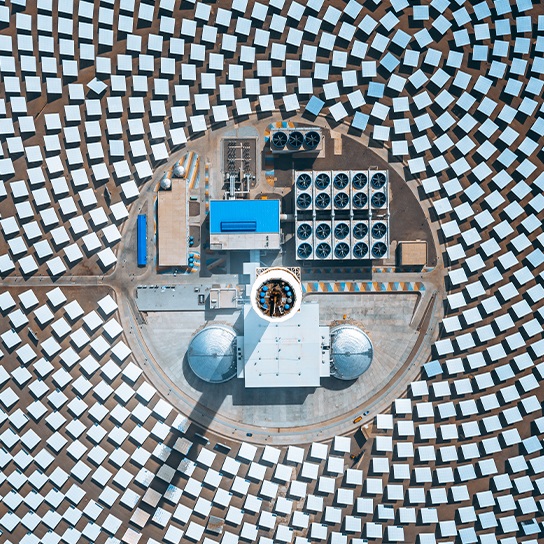