Are we witnessing the beginnings of a value revival?

The 15 years since the start of the Global Financial Crisis have been a difficult time for "value," as illustrated in Figure 1. We show below that this underperformance has largely been driven by low inflation and government bond yields.

Investors though are now are asking themselves: with the recent rise in inflation and bond yields are we seeing the start of the long-awaited revival in value performance?

Source: abrdn, FactSet, as of January 2022. Past performance is not an indication of future results.

What we mean by value

Here we’re defining value as book yield, which is book value divided by market capitalization. Book value is the accounting value of a company’s assets minus its liabilities. Stocks with a relatively high book yield can be thought of as value, while low book yield stocks can be interpreted as "non-value," or growth. Book yield is a measure of deep, cyclical value that’s often favored by academic finance.

To construct our value factor, we take the largest 500 stocks globally by market capitalization and rank them by book yield in descending order. We go long the top 250 stocks funded by shorting the bottom 250. All stocks in the long and short baskets are equally weighted and the portfolios are rebalanced monthly.

Higher inflation has historically been associated with periods of value outperformance.

In 2001 William Bernstein1 looked at the long term relationship between value and inflation.2 His analysis has been updated with the last two decades of data in Figure 2 below. The data was sourced from Ken French’s website,3 which has a US value time series based on book yield going back to 1926.

The chart shows higher inflation has historically been associated with periods of value outperformance. This makes intuitive sense since value stocks, which are often financially distressed, tend to perform better during periods of stronger economic growth and economic growth has a positive correlation with inflation.

The US Consumer Price Index hit 7.5% in January 2022 and although this number will likely fall by the end of this year, inflation will probably not be as transitory as the US Federal Reserve originally thought. If US inflation does remain above the Fed’s target of 2%, this may create a favorable environment for value investing.

Unfortunately this relationship between value and inflation becomes statistically very "noisy" if we switch from decades to shorter time periods. For example, over quarters, changes in 10-year US Treasury yields seem to do a much better job of explaining value performance (Figure 3).

The rationale for these results is compelling. Growth stocks, by definition, have their cash flows embedded further into the future compared to value stocks. Hence growth benefits more than value when interest rates fall and vice versa. In other words, value stocks have a shorter duration than growth stocks and that’s why a transition to a new regime of higher bond yields should be supportive for value performance.

It’s also helpful to look at how cheap or expensive value stocks are on an historical basis by plotting a valuation spread. A straightforward way of doing this is to plot the ratio of the median book yield of our long and short baskets over time (see Figure 4). The higher the ratio, the cheaper value stocks are, and vice versa. 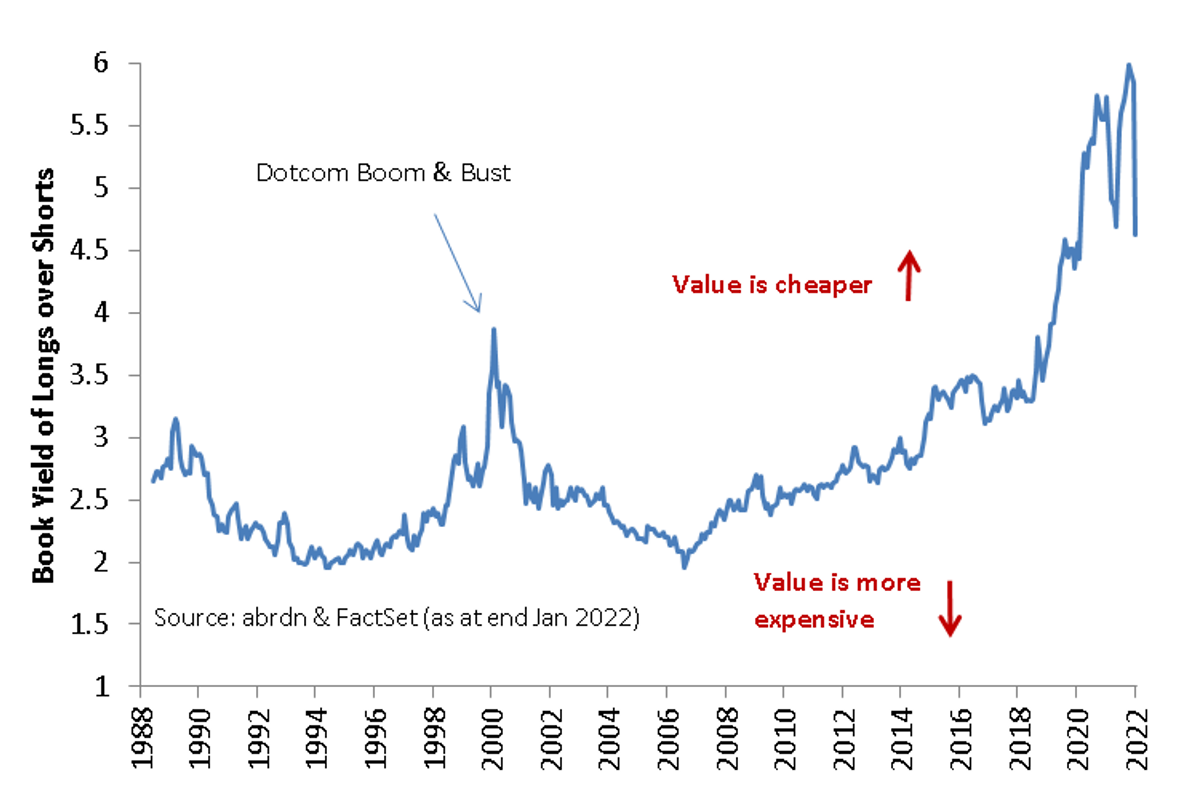 Clearly value stocks are currently very cheap on an historical basis, even after taking into account the recent fall in the ratio due to the outperformance of value stocks so far this year.

This said it’s difficult to use valuation spreads in isolation to predict factor rotations. Instead there needs to be a catalyst to "trigger the release of value," such as, in this case, higher inflation and bond yields. Rather than a tool for factor timing, valuation spreads only show how far ‘the elastic band is stretched’ and indicate the possible magnitude of any move once a factor rotation has begun.

The view at the sector level

The sector positions in our long/short value baskets show a large overweight in neglected and historically underperforming financials, as well as a simultaneous underweight in the hitherto fashionable information technology sector, one which had strongly outperformed until very recently.

This illustrates the contrarian nature of the value factor — value stocks are by definition "cheap," often because they have underperformed the broader market. Having a positive value exposure in a portfolio is, implicitly, a bet on mean reversion. 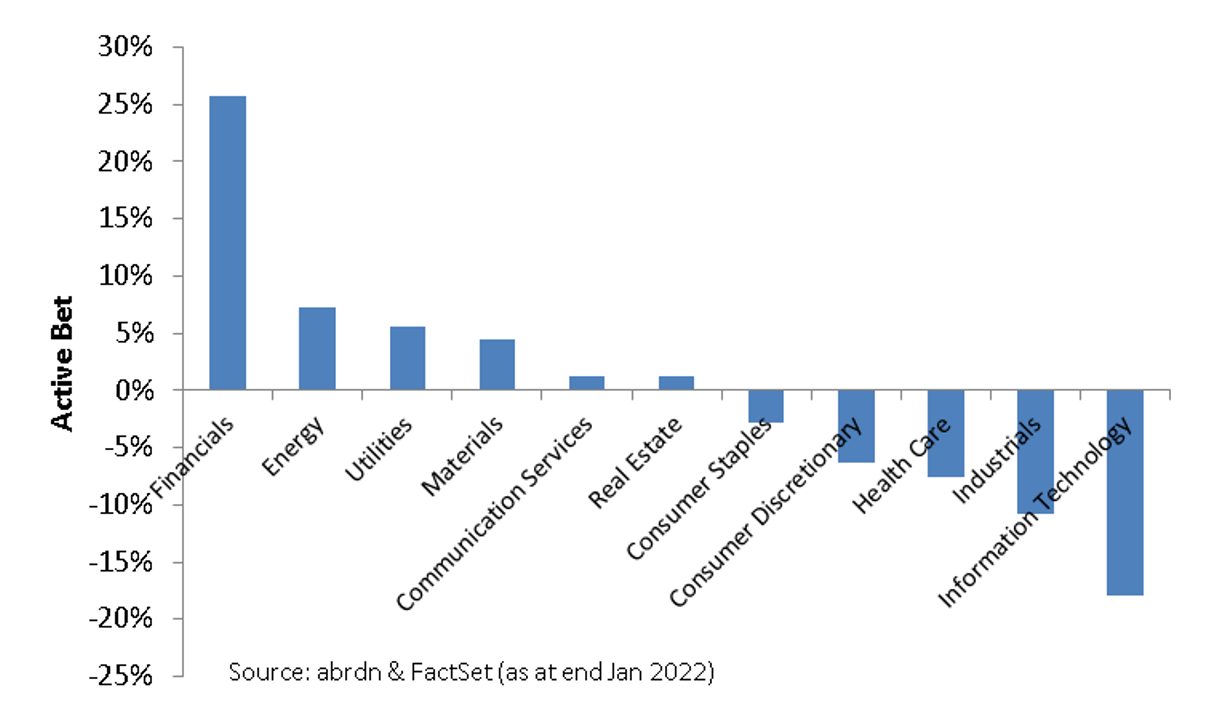 We believe we are now witnessing the start of a long term factor rotation in favor of value.

What were previously headwinds for value stocks – bond yields and inflation – are now becoming tailwinds. These drivers, combined with the current attractive "valuation of value," imply a favorable environment for future value outperformance. 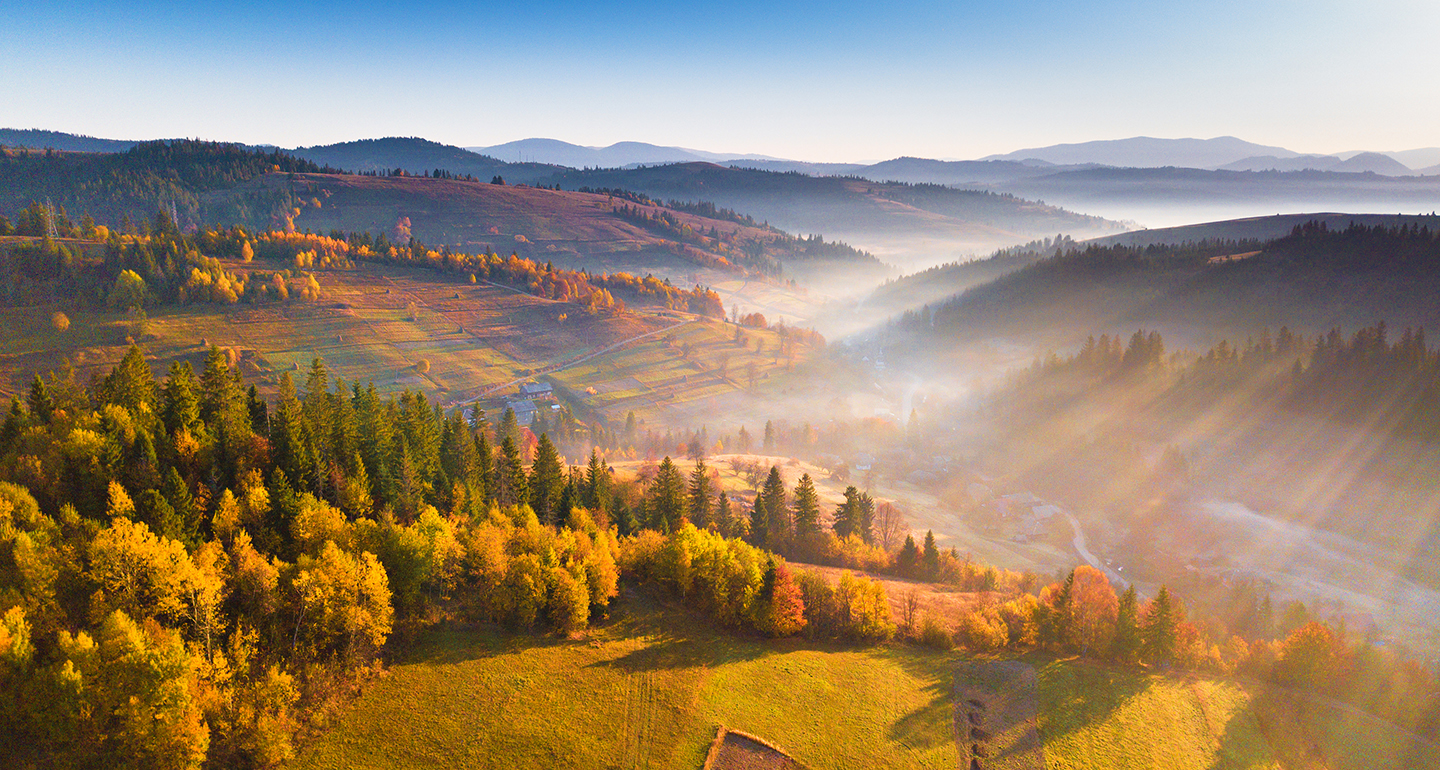 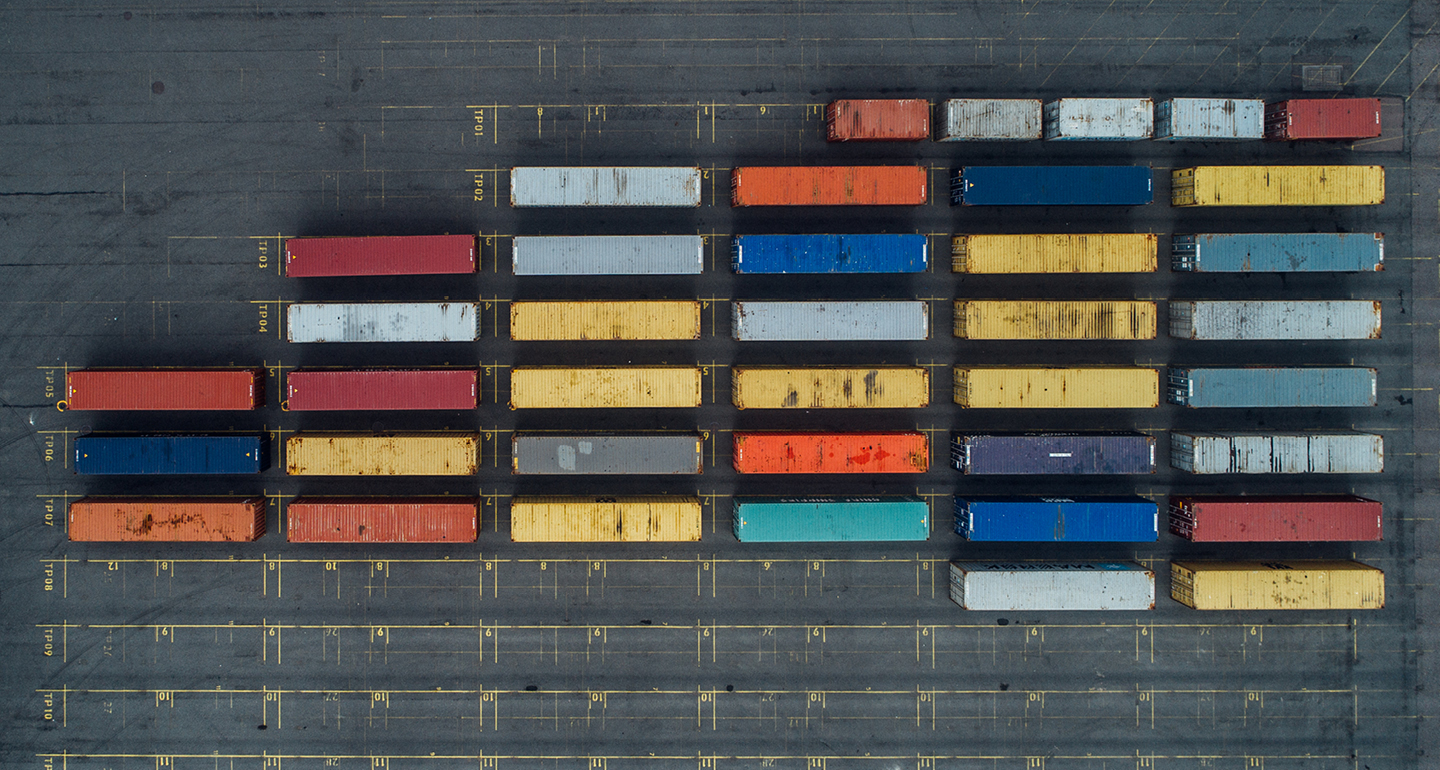 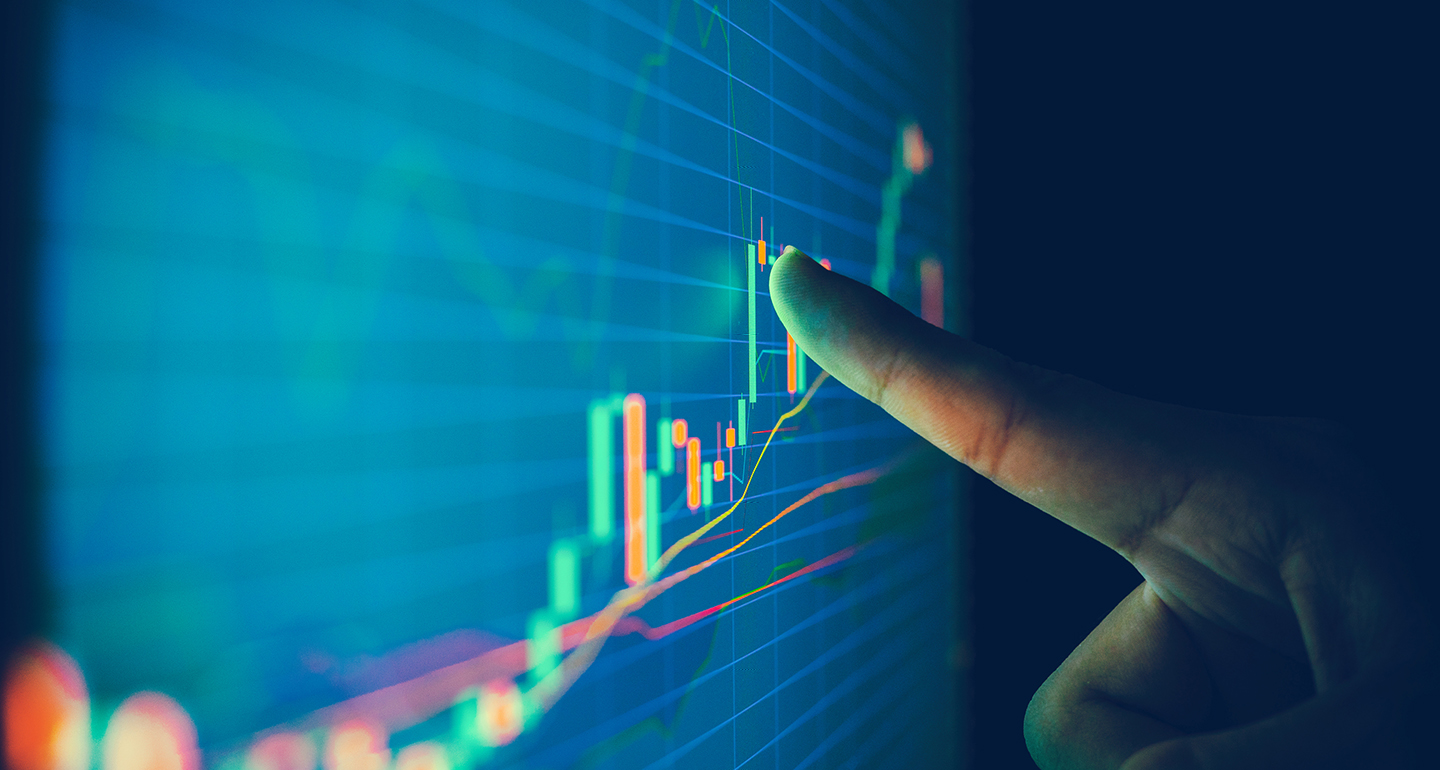 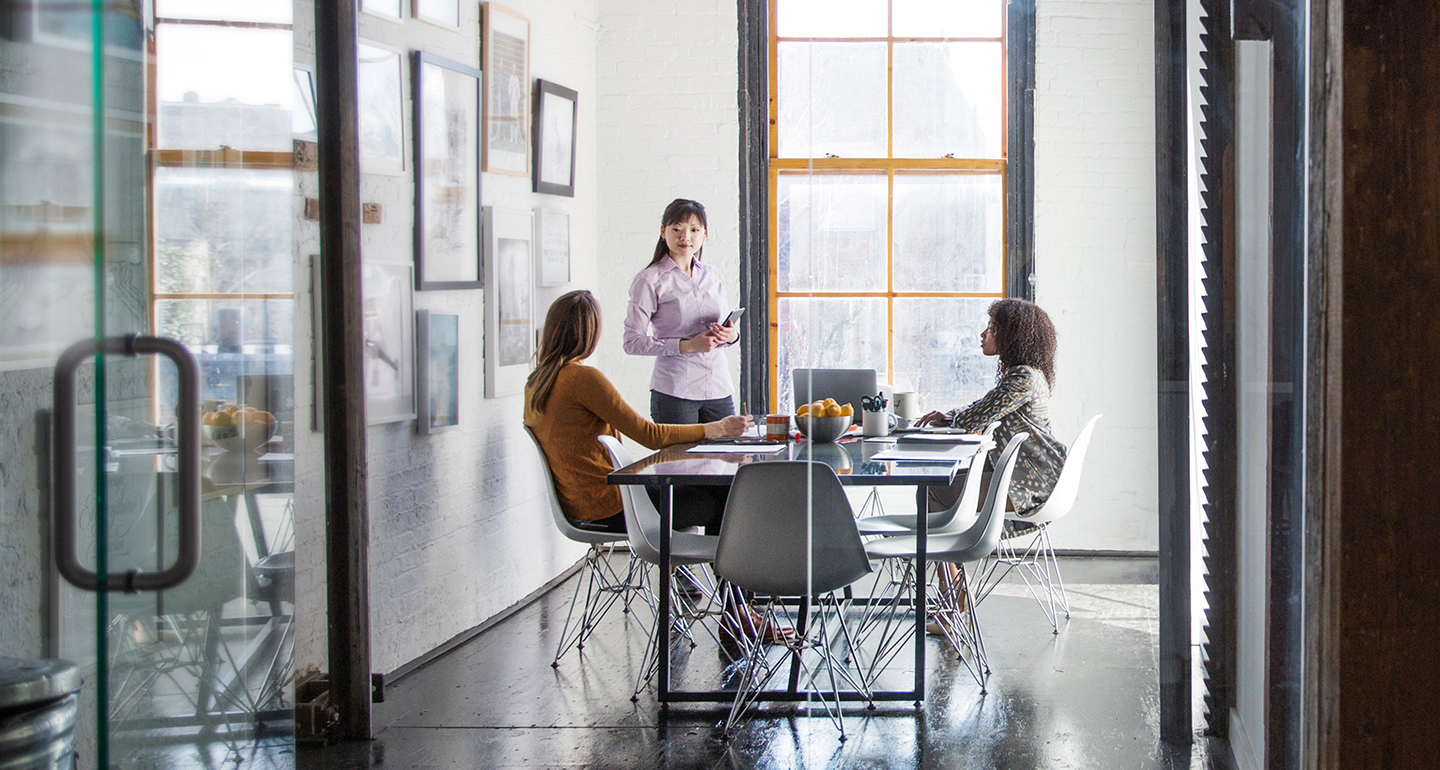 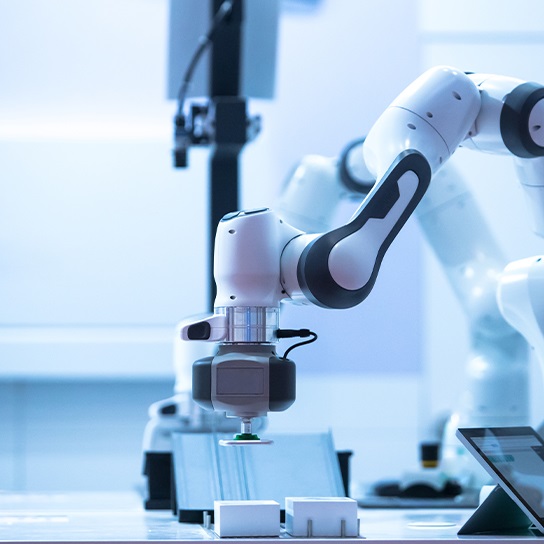