Cash, crypto, gold: the ‘race’ to preserve value in an age of QE

This July, Japan is hosting the Tokyo games – postponed from 2020 and with pandemic measures in place to protect athletes and spectators.

This ancient competition popularised the tradition of awarding gold, silver and bronze medals, although the practice only started at the 1904 games held in St. Louis, Missouri. The first gold medals were made from solid gold, a practice that ended soon afterwards in 1912 because of the prohibitive cost.

Students of economic history will know that the ‘debasement’ of coins – mixing in cheaper metals to increase the number of coins in circulation – devalues each coin and, eventually, causes inflation.

Why is devaluation topical? It’s because following the 2007/08 global financial crisis, central banks around the world ‘printed money’ to purchase financial assets as part of a series of stimulus initiatives that included slashing interest rates.

But what started out as a temporary measure designed to restore confidence in markets – so-called ‘quantitative easing’ (QE) – remains with us today, more than a decade later, helping markets on their years-long record-breaking run.

People are asking questions about the intrinsic value of so-called ‘fiat’ currency – government-backed legal tender – as policymakers fail to place restrictions on its creation.

To their fans, part of the appeal of privately-developed cryptocurrencies – those unregulated by governments – is because the amount is theoretically limited to avoid the risk of devaluation through excessive issuance. For example, the total number of bitcoins can never exceed 21 million units.

No doubt the rise of cryptocurrencies can also be attributed to their spectacular, albeit volatile, gains. The anonymity these cryptocurrencies offer is another attraction for some people. It is estimated there are now more than 5,000 of these private digital currencies in existence, calling into question just how limited their total issuance will be.

That said, how viable are the likes of bitcoin as an alternative to fiat currencies? Regulators possess powerful tools to constrain cryptocurrency growth and most governments are increasingly aware of the potential to lose control of their monetary system. Policymakers are sure to prevent the widespread adoption of alternative currencies that are unregulated, untraceable and beyond the influence of a country’s central bank.

What’s more, would countries freely give up the foreign policy power that comes with a fiat currency's reserve status? The United States, for example, has enjoyed major benefits from the dollar’s central role in international trade and finance, and as a reserve currency for other countries.

The allure of gold

For more than 5,000 years gold has served as a store of value. Over time, the precious metal has offered protection against the pernicious effects of currency devaluation and inflation.

Gold has been coveted around the world since ancient times and has successfully retained its value during periods of economic and political turmoil. In the years following the Vietnam War, refugees escaped overseas via perilous sea journeys, often paying people smugglers with gold ingots. Even today, the Chinese and Indian cultures value gold as a portable store of wealth.

Many central banks have purchased gold bullion over the past 10 years, but two leaders have been the central banks of Russia and China. Both accumulated bullion before and after the Bank for International Settlements changed an accounting rule to allow 100% of gold's market value to appear on a central bank’s balance sheet.

The precious metal, which like bitcoin doesn’t pay a dividend or coupon, tends to do well when inflation exceeds interest rates and when the opportunity cost of holding it is less. But who knows how gold prices will react when central banks eventually stop buying financial assets and raise interest rates?

Here in the US, people are talking about inflation once again. While the reasons are short term – supply-bottlenecks amid a stimulus and vaccination-driven recovery in demand – it’s a topic that ought to provoke further questions about the long-term sustainability of central bank policies.

Wouldn’t it be great if we could award gold, silver and bronze medals to the assets we’ve discussed – fiat currencies, cryptocurrencies and gold – on the basis of their ability to retain value?

As in the sporting world, the final result may be determined by the referees. For example, financial institutions around the world, including the People’s Bank of China, the Bank of England, the UK’s Financial Conduct Authority, the Federal Reserve, the US Department of the Treasury, the US Securities and Exchange Commission and the International Monetary Fund, have warned of the dangers of purchasing private cryptocurrencies.

Meanwhile, the value of fiat currencies, and indirectly gold, are also in the hands of policymakers, who have yet to make some hard decisions about how to meet government spending goals while ensuring that mounting debt can eventually be paid off. 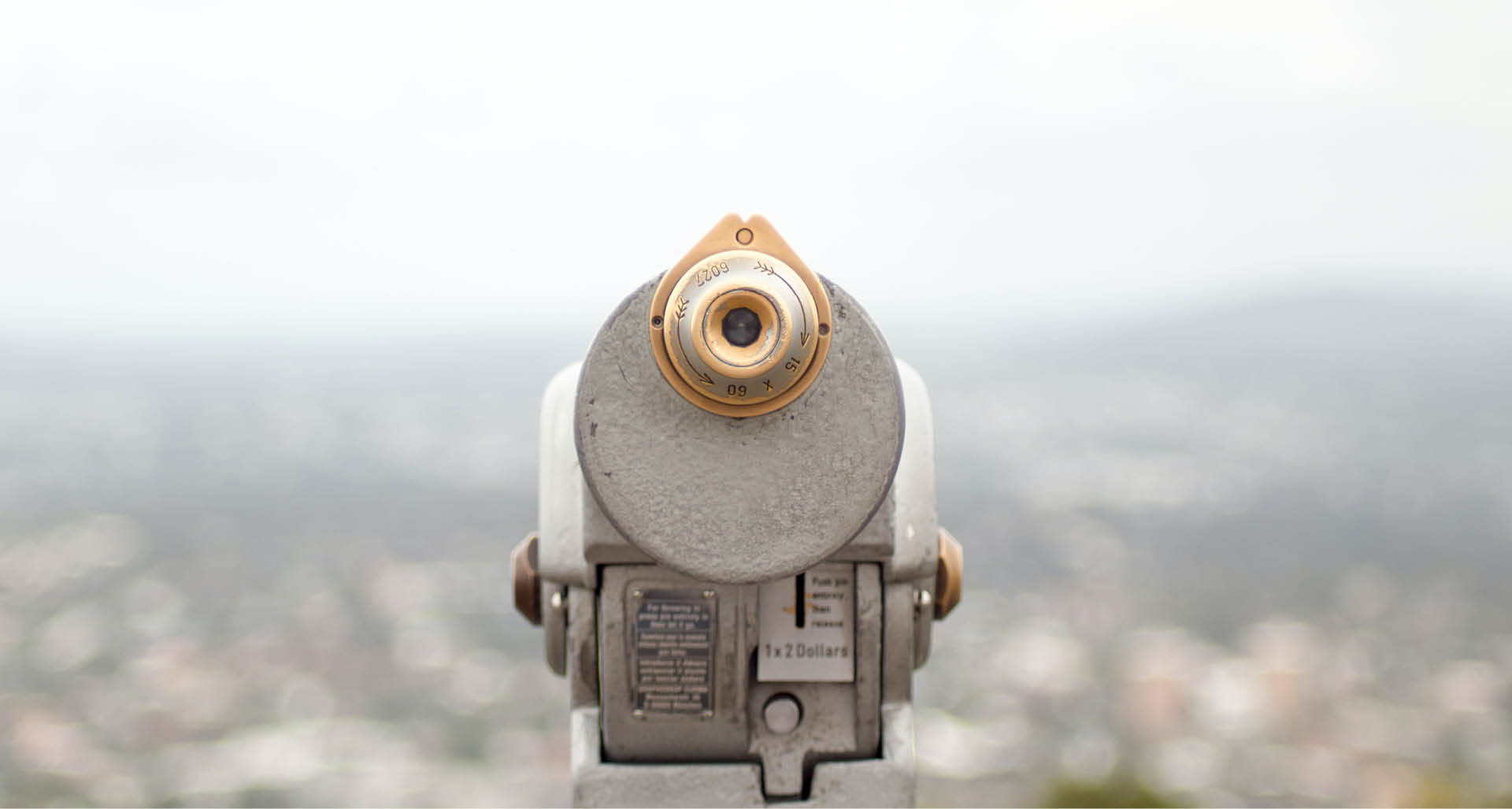 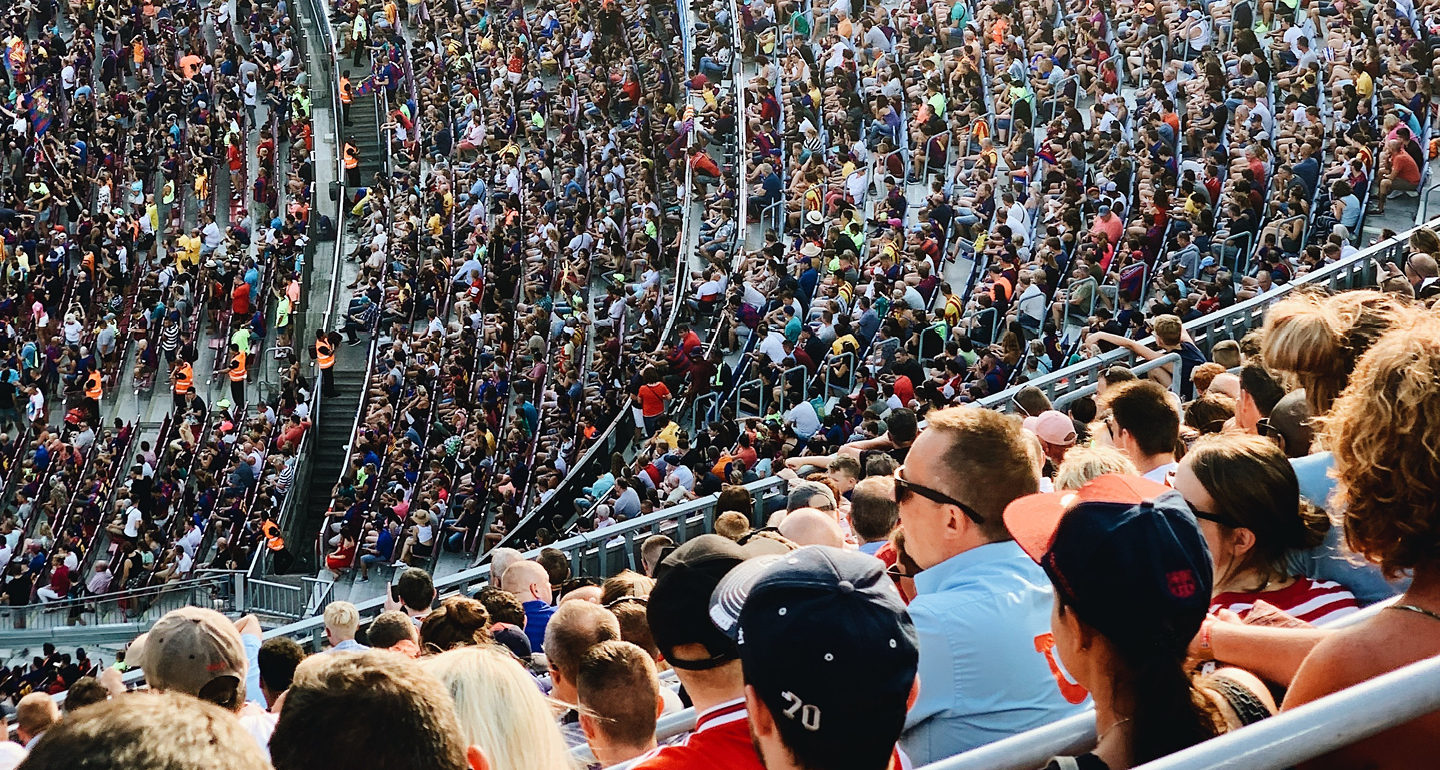 Infrastructure – the $50 trillion bill the private sector wants to share 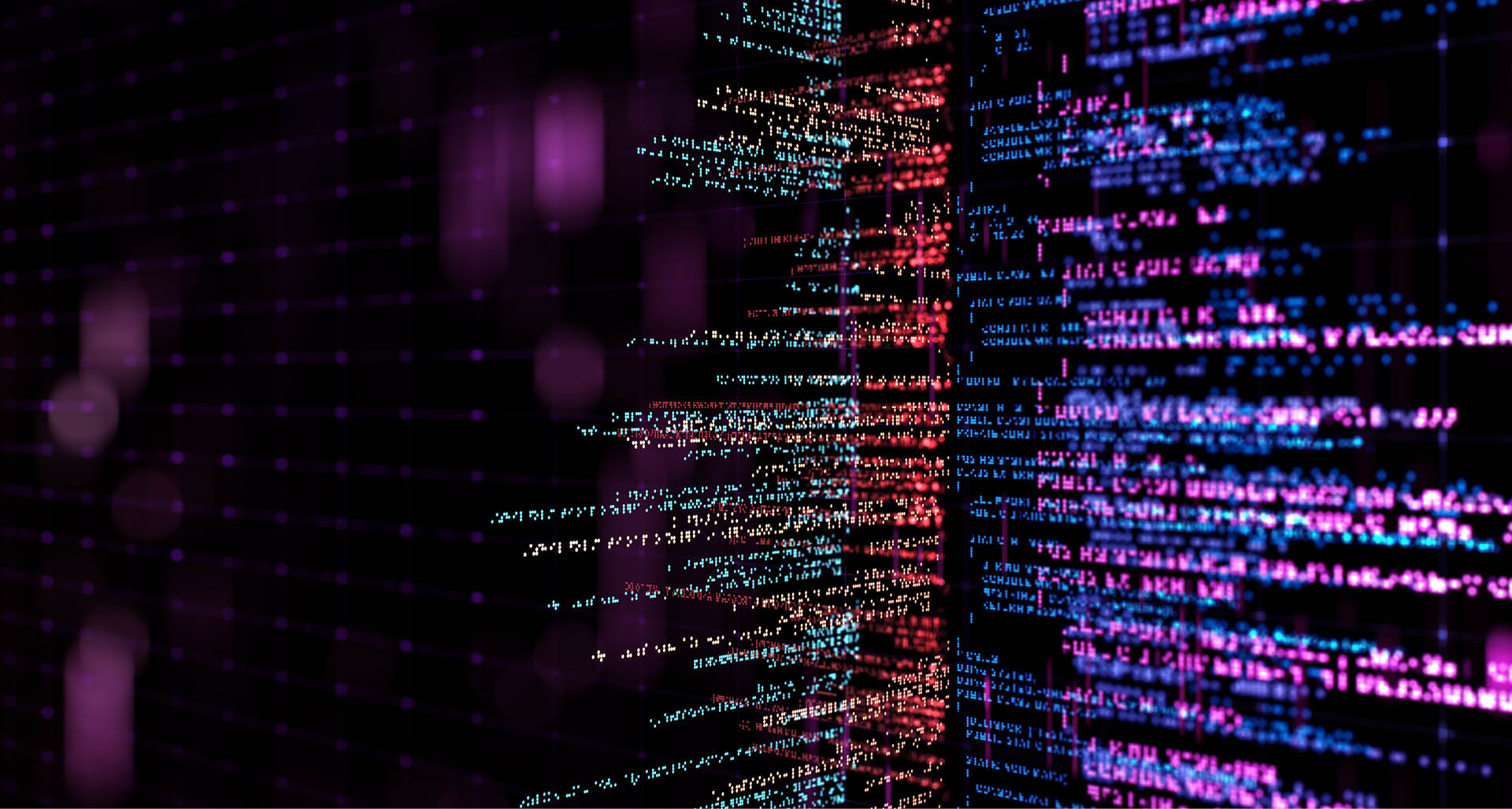 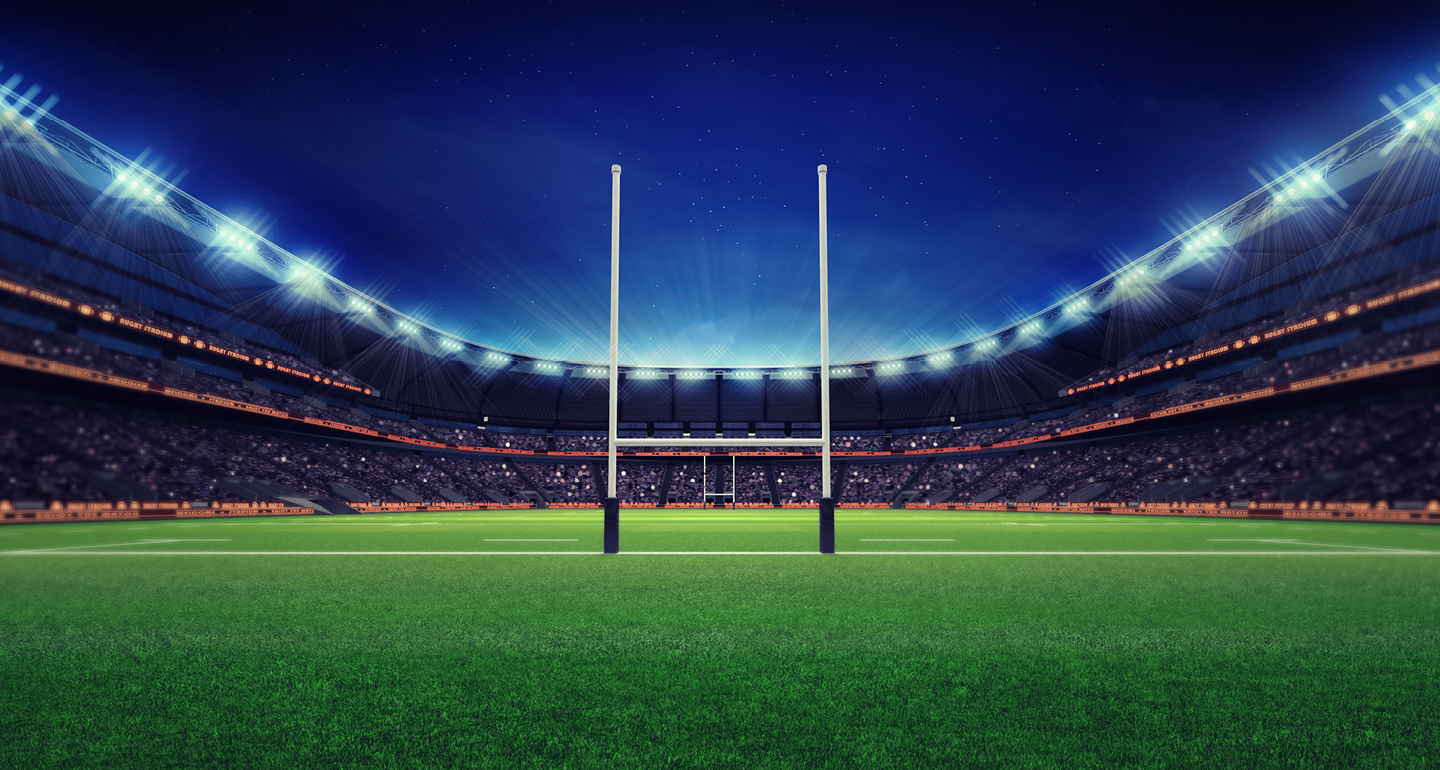 The Right Stuff: what high-performance sport teaches us about investing