The UK state pension is there to cover basic living needs. While it will certainly give your retirement income a welcome boost, unfortunately it’s not really enough for a decent standard of living – particularly as the cost of living continues to rise. So, it’s likely to only make up part of what you’ll need.

But, worryingly, according to our Class of 2022 report, where we asked 2,000 UK adults who were planning to retire in 2022, or had recently retired, about their retirement plans, 20% said they were solely relying on the state pension to fund their retirement. Unfortunately, this won’t be enough to cover things like eating out a few times a month, having a holiday abroad each year or even making some necessary home improvements. But it's never too late to start building a plan.

When it comes to retirement planning – it’s a good idea to think about what kind of lifestyle you want later in life so you can put plans in place now to get your retirement on track.

The state pension – what you need to know

The state pension age is currently 66. But it’s due to rise again to age 67 between 2026 and 2028, and then is expected to rise further in the future.

And currently, the most you can get from the state pension is £179.60 a week – which on its own is unlikely to support the lifestyle most people are looking for in retirement. Plus, how much you’ll actually get depends on your National Insurance record, so not everyone gets the full amount.

The state pension is supposed to increase each year in line with whichever of the following three things is highest: inflation, the average wage increase or 2.5%. This is known as the triple lock and the Conservative Party said it would keep the triple lock in place for the duration of this Parliament.

However, during the pandemic the government suspended the triple lock. It had previously pledged to restore the lock from April 2023, which means that the state pension should rise by the September inflation rate of 10.1% for the 2023/24 tax year. That was confirmed by former Prime Minister Liz Truss. But with the change in leadership, it’s possible that there will be further announcements about this.

What else have you got?

Your retirement income can come from a variety of sources – not just the state pension. Think about what else you could use in addition to that £179.60 a week.

If you’re currently employed, it’s likely that you’ll have some type of workplace pension which both you and your employer contribute to. And if you’ve changed jobs a few times throughout your career, you may have some old workplace pensions you need to track down and add to your overall pension pot.

Do you have any Individual Savings Accounts (ISAs), other savings and investments, a possible inheritance or even rental income from property you let out?

You could also consider accessing the money from your home, tax free – this is known as equity release. Equity release isn't for everyone, so you’ll need to think carefully about whether it’s the right option for you.

The point is – it all adds up. So, it’s really important to know how all of your savings come together.

You might need less than you think in retirement

Over the past few years we’ve seen multiple lockdowns, a great deal of market volatility and increased inflation. All of which could reinforce the feeling that you can’t afford to retire when you’d originally planned to. In fact, according to our Class of 2022 research, only a quarter of this year’s retirees feel very confident they’ve saved enough to fund their retirement – compared to nearly a third (30%) of the Class of 2021.

But once you know how much you have, you can find out how much you’ll need. And you might find you can retire sooner than you think.

Your yearly retirement income needs are likely to be less than the equivalent of your current salary, as you may have repaid your mortgage and children may have moved out of the family home. It’s important to be realistic about how much you’ll actually need in retirement, as it might be less than you think.

You should consider how much you’ll need not only for everyday living in retirement, but also any other plans you might have such as home improvements, travel or hobbies.

The Pensions and Lifetime Savings Association’s Retirement Living Standards can give you a pretty good idea of this. They give an estimate of how much you’d need each year in retirement for a minimum, moderate and comfortable lifestyle. They also take into account things like holidays, clothing and even birthday presents.

Do you have any other options?

Once you’ve compared the two, if you still feel what you have might not be enough to fill the gap before you get the state pension, there are other options.

Nowadays, more and more retirees are telling us that they intend to do some sort of work once they’ve officially ‘retired’ – a rise in so-called ‘flexi-retirement’. So you could consider phasing into retirement by moving to part-time work rather than retiring completely, or maybe put off any big purchases you’d planned for a while.

How abrdn can help you with your retirement

Ultimately, when you can afford to retire will depend on your own personal circumstances. So when it comes to making decisions about your retirement, it's a good idea to speak to a professional to make sure you're making the right choices for you. Our financial planning and advice services can support you with everything you need when it comes to retirement planning.

The information in this article or any response to comments should not be taken as financial advice. It’s based on our understanding in November 2022. The value of investments can go down as well as up and may be worth less than was paid in. 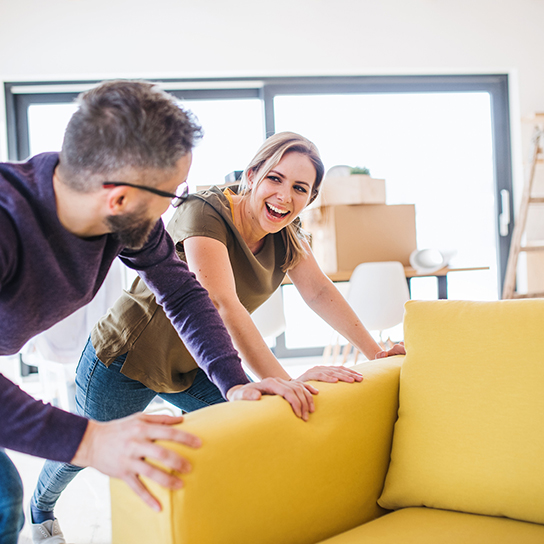 A decade-by-decade guide to saving for retirement

Get prepared for retirement with our decade-by-decade guide to saving for the future. 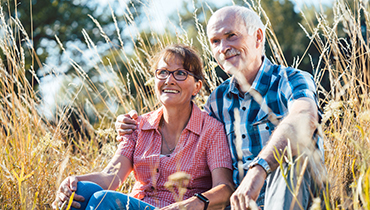 Find out why planning your retirement as a couple could give you a more comfortable future.

Unlock the value of retirement advice

We look at how taking advice when you’re planning your retirement can help you make the most of your money – and feel optimistic about your future. 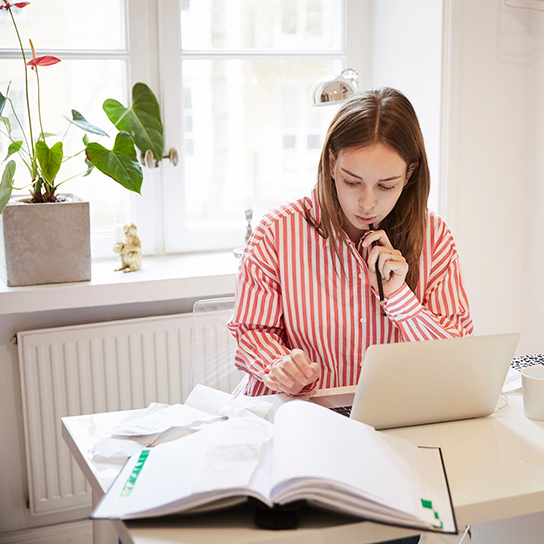 Find out how much you can pay into your pension each year and throughout your lifetime. 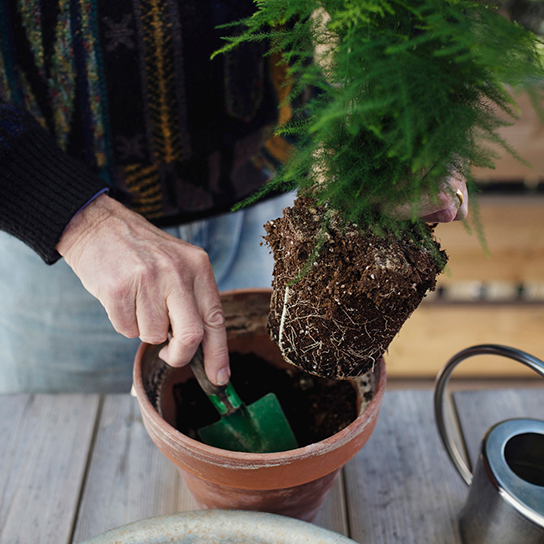 What you need to know if you’re thinking about retiring.