With a rate of meteors reaching 60 or more per hour, The Perseid meteor shower is typically one of the most exciting displays the heavens can provide us with. Peaking during August and best before the dawn, the comets can just graze the Earth's atmosphere, producing long bright trails and even sometimes fireballs for those lucky enough to be watching the skies.

It is apt therefore that our own currency has a celestial background, with the word “sterling” coming from the old English steorra which means "star". Given the suffix "-ling", we have the origin term "little star" for our coins, first used by the English Normans. Much like the Perseids during August, own little star has come crashing down to Earth at quite a rate, enduring its worst monthly performance since the wake of the Brexit referendum of 2016. Against a backdrop of spiralling inflation and economic uncertainty, sterling has tumbled 4.5% during August to $1.16, whilst also declining by almost 3% against the euro.

Not helping matters was poor PMI data coming from the manufacturing sector this week, showing its steepest contraction since May 2020. The report made for grim reading, highlighting that companies were experiencing sharp reversals for new orders, with demand from both at home and abroad easing markedly. A reading of below 50 indicates contraction, with the latest reading coming in at 47.3, down from 52.1 last month. There was at least some constellation in the figures, outperforming consensus forecasts for a reading of 46.

Just a short trip on the Eurostar to the continent on Wednesday saw data reveal that Eurozone inflation has now reached 9.1%, up from 8.9% in July. Predominantly driven by an annual rise of 38.3% in energy costs and a 10.6% in food, alcohol and tobacco, the numbers represent another record for price rises. With Russian state owned gas provider, Gazprom, completely halting supplies via Europe's key supply route for another 3 day “maintenance” period, it seems the stars are aligning for a 0.75% rate rise from the European Central Bank when they meet next week.

The first Friday of the month often provides US non-Farm Payroll data, a key piece of information that plays a starring role in making up the US Federal Reserve’s mind when considering their next rate moves. 315,000 Americans joined the workforce over the last month, compared to consensus estimates for 295,000 with the unemployment rate ticking up slightly to 3.7% Interestingly wages only rose 0.3% against a forecast of 0.4%, a seemingly insignificant piece of data but one that shows that perhaps inflation will start to cool during the foreseeable future as the labour market weakens.

With the summer drawing to a close and the kids going back to school, economists will have plenty to reminisce over their summer holidays about, with the week starting with plenty of news from the continent’s warmer climes.

Germany, France, Spain and Italy all release their Services PMI data on Monday, rounded off with investor sentiment index reading for the bloc, giving us a much more comprehensive view of how the Eurozone is faring. The sentiment survey should prove to be particularly interesting, coming from a questionnaire sent to around 2,800 investors and analysts, all of which have been asked to rate the relative 6-month economic outlook for the Eurozone. Those who work in the investment industry are highly informed by virtue of their job and changes in their sentiment can be an early signal of future economic activity, leading to an amplified impact of the data when it is released.

The middle of the week will see Halifax release its Housing Price Index, released on Wednesday, the report should make for interesting reading. Detailing the change in the asking price of homes mortgaged by the provider, the data acts as the UK's earliest report on housing inflation. However the housing industry's health should not be overlooked due to the wider industry activity it can spur. The property market has a wide reaching impact on banks, mortgage providers, estate agents and even greatly impacts DIY and furniture companies who should benefit from increased activity in the sector. The numbers should take on added significance with recent figures from the company showing that house prices could finally be starting to cool.

The addresses don’t stop coming as the week is rounded off back in Europe, with the European Central Bank holding a press conference on Thursday to most probably announce another large rate rise. With inflation having reached record levels the previous week and no end in sight for the conflict in Ukraine, many commentators are now expecting a 0.75% rate rise for the bloc, in order to try and stem prices before what looks like a very difficult winter for the consumer. 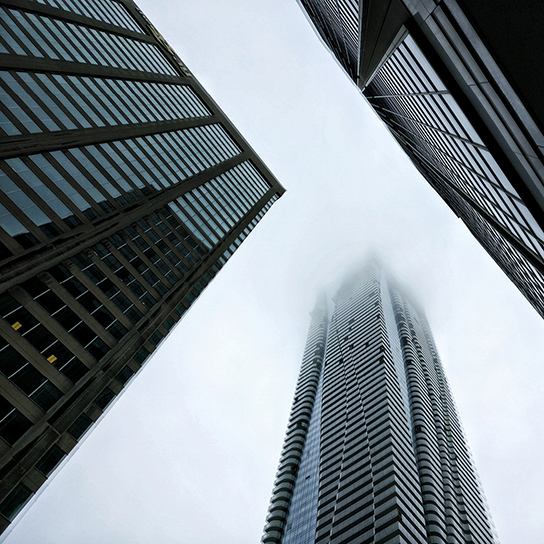 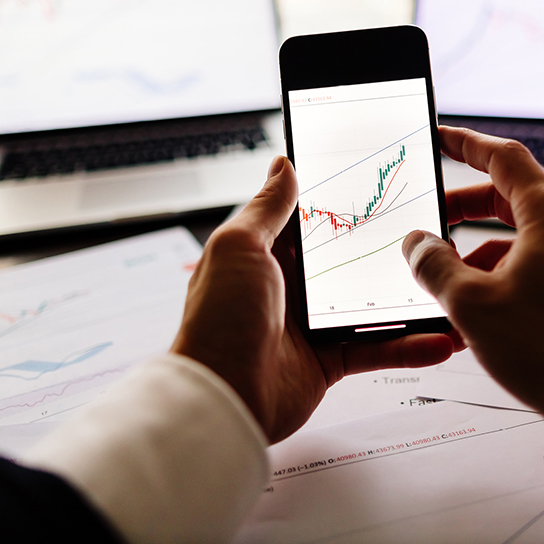 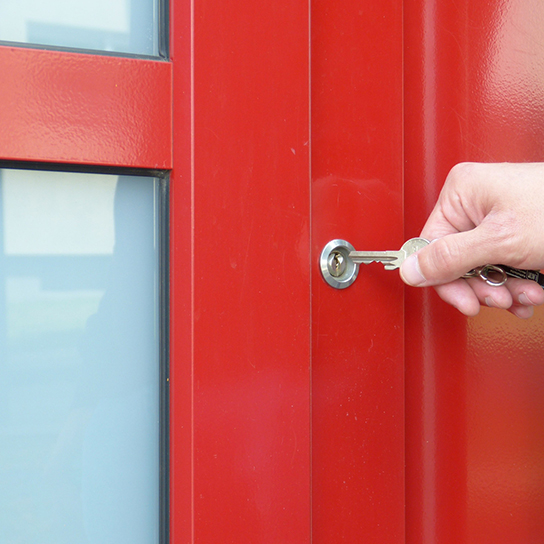