Whilst the American Noah Webster may not be a household name on these shores, the lexicographer has had quite the impact on the English language. A linguistic reformer and creator of the 1806 American dictionary, Webster wanted to rectify some of the inconsistencies he saw in English spelling, reversing “re” to create “theater” and “center,” rather than “theatre” and centre” for example. However perhaps his biggest legacy was the removal of the “U” from words such as “colour” and “labour” to modernise the spelling. Of course, the British rejected such notions in favour of preserving their linguistic roots and the two nations went their separate Lexigraphical ways. For better or worse, the U has stayed in our national spelling throughout the centuries, making something of a bid for prominence this week…

"We will reverse almost all the tax measures announced in the Growth Plan three weeks ago that had not started parliamentary legislation,"

And so, began the great U turn in Westminster this week, led by the newest Chancellor, Jeremy Hunt, who looked to tear up almost all parts of Prime Minister Liz Truss's plan A, saying the measures would now help the government raise around £32 billion a year.

Starting with the energy price cap guarantee, which will now last only until April and then be reviewed, instead of the originally prescribed 2 years, the new man at no.11 set to work on dismantling September’s “mini-Budget”. Other headline measures to be scrapped included the cancelation in a rise in Corporation Tax, the removal of the 45% top rate of Income Tax and the cutting of Basic Rate Tax by 1p to 19p.

In a word, the relief in the markets was palpable. After the announcement, yields on the 30-year gilt dropped by more than 50 bps at one point to 4.370%, marking one of its biggest daily drops on record. The pound soared by as much as 1.4% to a session high of $1.1332 and by 0.8% against the euro. Mid-cap stocks, which are more sensitive to the UK economy also rose 2.76% on the day.

Matters were not helped for the government nor the Bank of England either, as domestic inflation numbers, released on Wednesday, showed an annual rise of 10.1%, just ahead of consensus estimates 10%. As with last month, rising food and drink prices made the largest upward contribution, rising 14.6% annually, whilst falling pump prices for motor fuels made a large offsetting downward contribution. Giving the BoE quite literal food for thought, market watchers believe there is now an 85% chance that the bank will raise rates by at least 0.75% during their next meeting in November.

However, the drama in Westminster would take centre stage once again as the middle of the week not only saw confusion whether a vote on fracking was being used as a vote of no-confidence, with over 30 Tory MPs abstaining from voting, but also the Home Secretary, Suella Braverman hand in a scathing resignation letter to the PM. With uncertainty abound, sterling made its way back down to $1.12.

A month of government induced economic disasters, rebellions within her party and high-profile sackings and resignations, in the end spelled disaster for Liz Truss, who was forced to resign on Thursday, making her the shortest serving PM in UK history. It’s all character building as they say…

Looking like a 3-horse race, it seems that by Friday we could see one of two of Truss’s biggest rivals during her election campaign or the man she replaced just over 6 weeks ago, moving into no.10 as Rishi Sunak, Penny Mordaunt and Boris Johnson seek to gather political backing. Whilst the ups and downs of a week in Westminster should dominate the news, there is also plenty on the economic front that should help us gauge how the domestic economy is reacting to recent events.

The first of these should come on Monday as both Flash Manufacturing and Services Purchasing Manager Index (PMI) data is released. Acting as a leading indicator of economic health, businesses react quickly to market conditions, and their purchasing managers hold perhaps the most current and relevant insight into the company's view of the economy. There are also two versions of this report released about a week apart – Flash and Final. The Flash release is the earliest and therefore tends to have the most impact. Alongside the domestic data, we should also see the same survey results from across Europe and the US during Monday too.

With central banks across the world attempting to fight the cost of living crisis that has steadily engulfed most western nations during the course of the year, the second half of the week could also be characterised by the European Central Bank (ECB). Holding a press conference on Thursday, the bank is widely expected to announce another 0.75% rate increase. Contrary to the run-ups to the July and September meetings, there doesn’t seem to have been any publicly debated controversy on the size of the rate hike. It seems the hawks have clearly convinced the few doves left of the necessity to go big on rate hikes again as various data points indicate a very mild contraction of the eurozone economy during the third quarter. 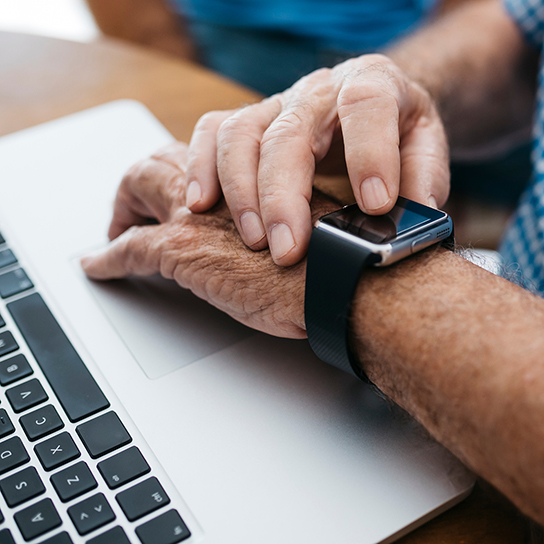 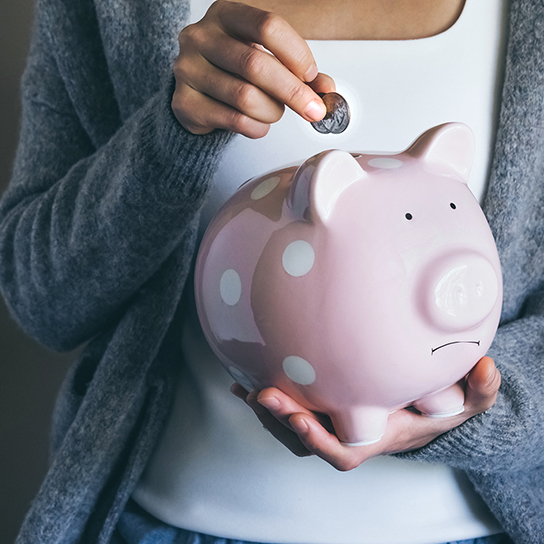 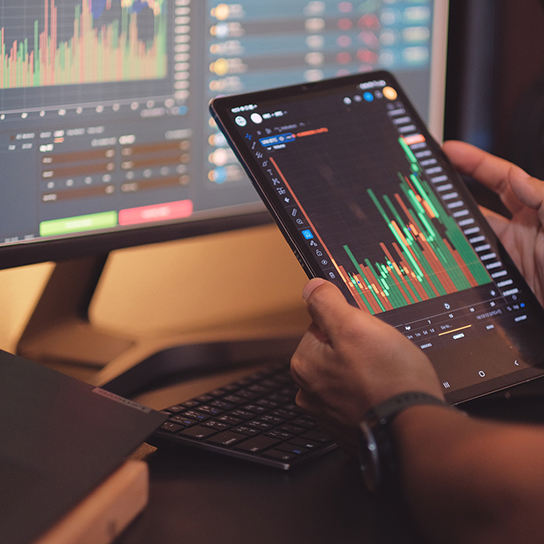 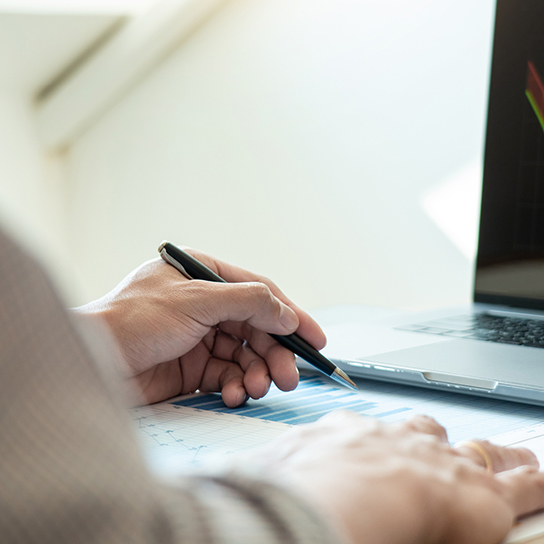